Relocating NM / NP Pajero Air Con Controls
To complete this installation you need to remove the six stacker in the slot and replace with the air-con vent controls.  The first step in the process is to remove the centre surrounds to remove the stacker.

So here goes step to step guide on how to remove the centre console on a 2005 model Auto NP Pajero Depending on what options you have Six disc CD player etc. few of these steps might change. Tools Needed: Flat blade screw driver (or similar flat thin object) Phillips head screw driver (medium size, medium length) and stereo removal tools so the dash does not get damaged.
Step 1 Remove the cup holder in the centre console. There are four clips holding it in place (circled in the picture) use the stereo removal tools and click out one corner and then the other on the same side. The cup holder should now pull out. 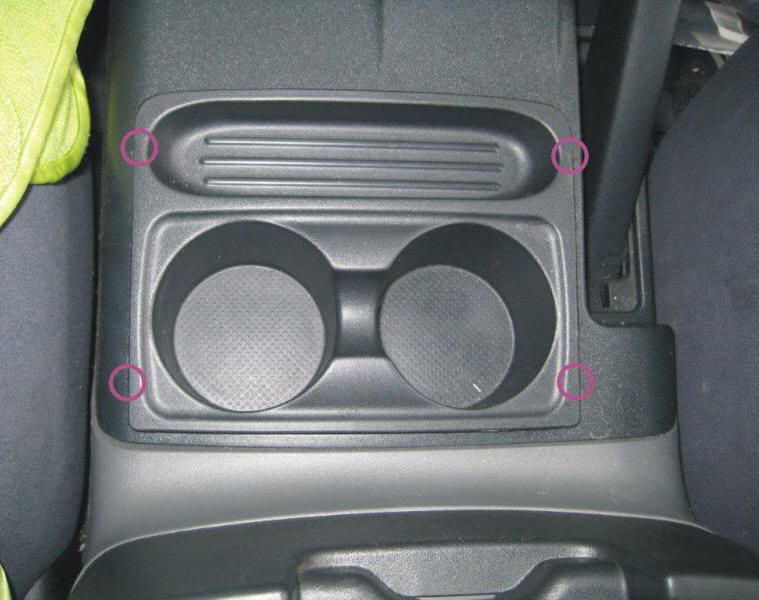 Step 2 Unscrew the 4WD activation Lever and then Slide bottom section of Auto Lever to reveal two screws (as shown in picture) remove screws and slide off Lever. 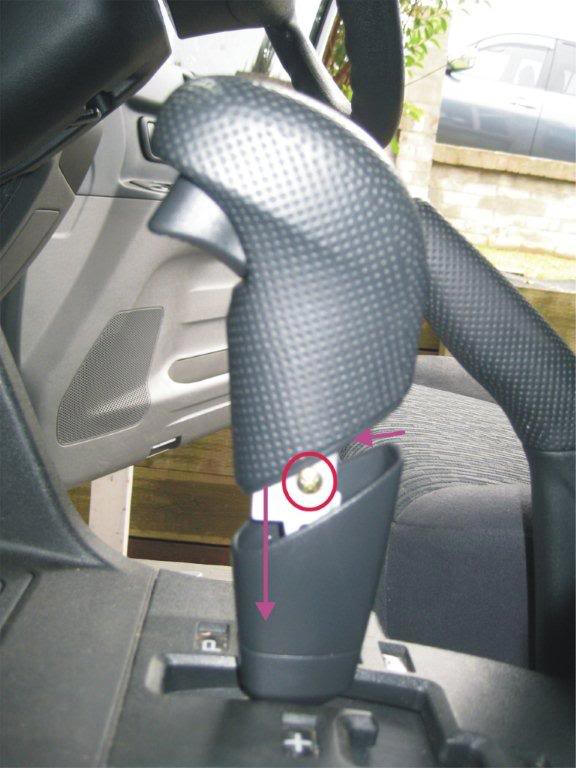 Step 3 Remove the two screws under the cup holder (circled in picture) and clip off Hand brake surround. Now lift up the cover and unplug the cable for the lights for the 4wd leaver. You can gently pull backwards to remove cover. The cover is held in with two clips (shown in picture) they should release pretty easy. 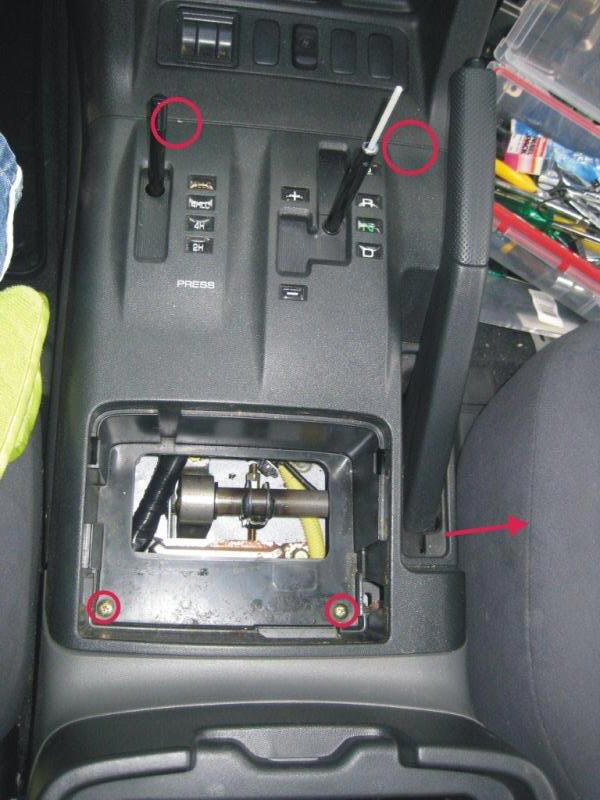 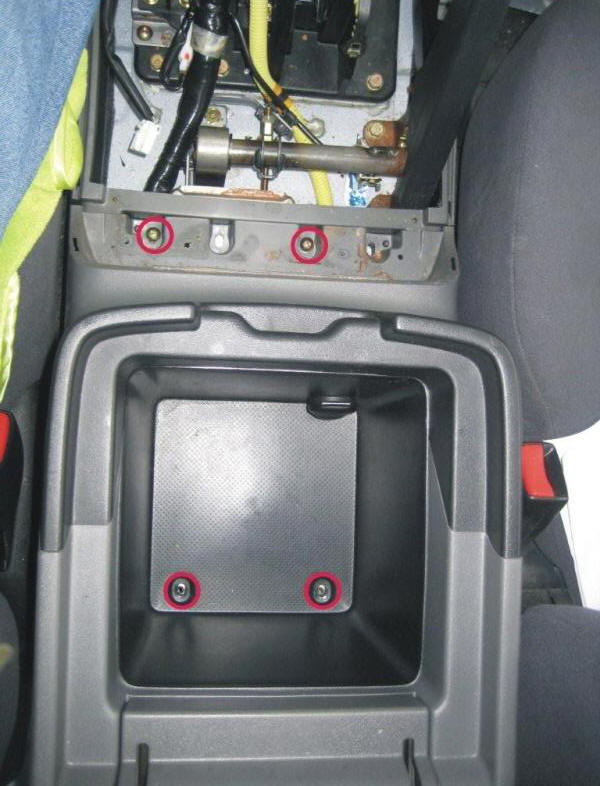 Step 6 You will now either remove your six disc CD player or storage pocket which is what I have. To do this unscrew the four screws holding it in place. Obviously if it’s the CD player unplug any cables. 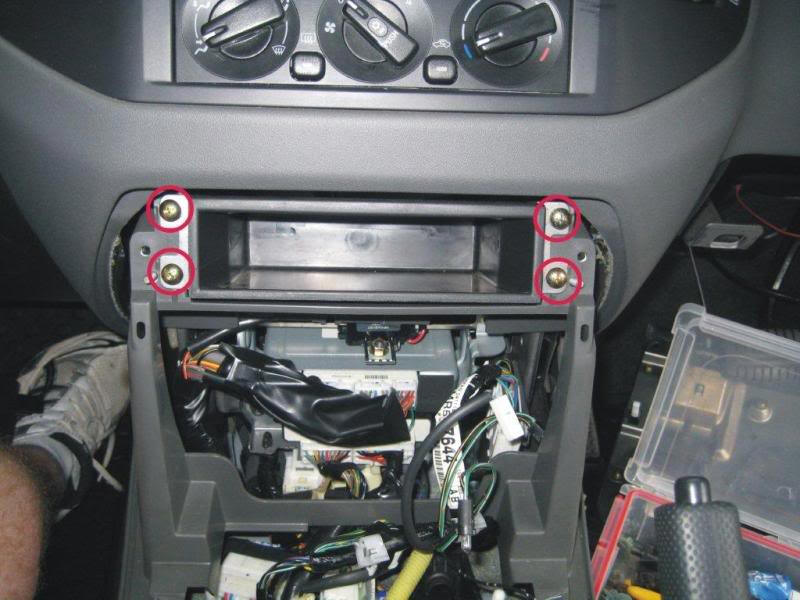 Step 7 Now you can remove the last piece of the centre console. To do this unscrew the two screw at the back of t he console ( shown in picture) And remove the two screws on either side of the console in the foot well. Flick off the plastic cover and unscrew. 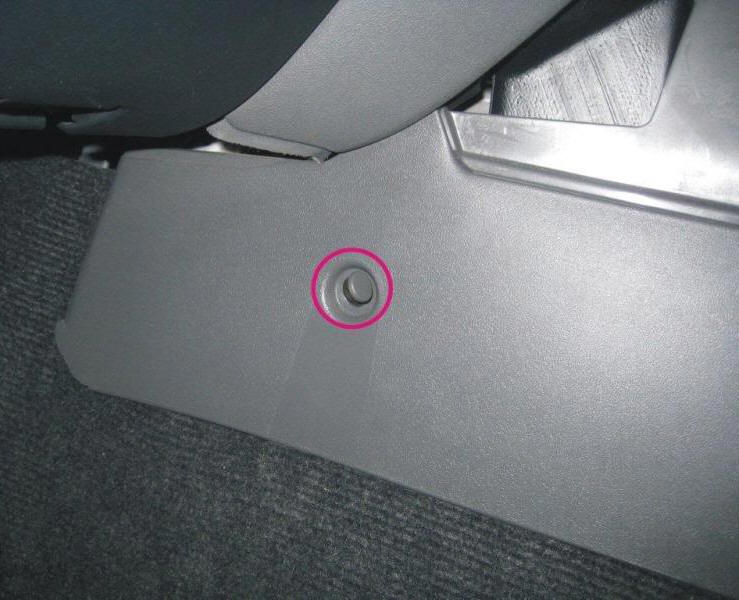 You have now removed the entire centre console.

To remove the radio surround is simple Remove two screws to the top and use a flat screw driver / chisel to push in at the bottom four locations and pull the surround down from the top and out. Unclick the hazard light loom. 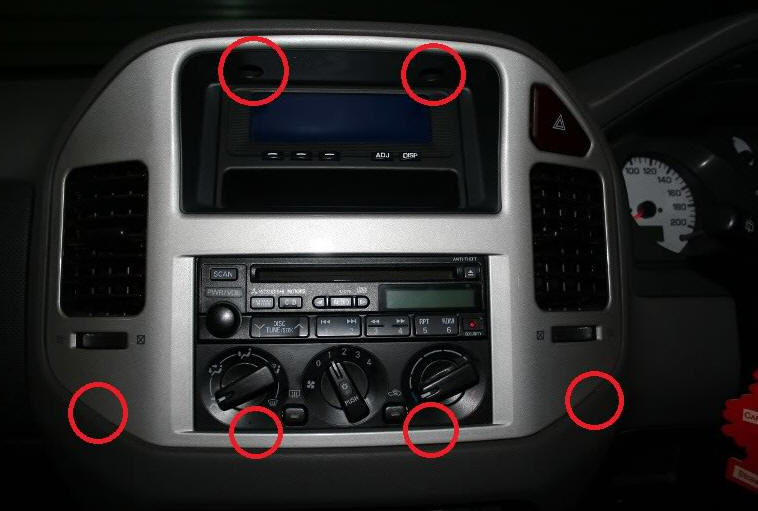 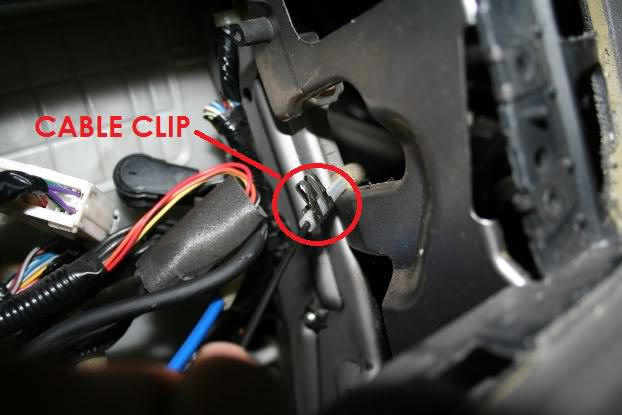 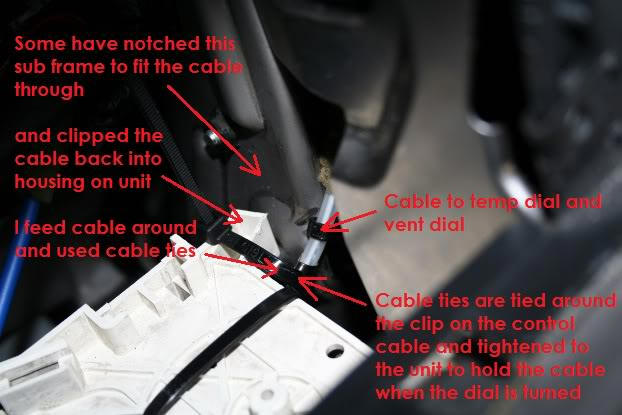 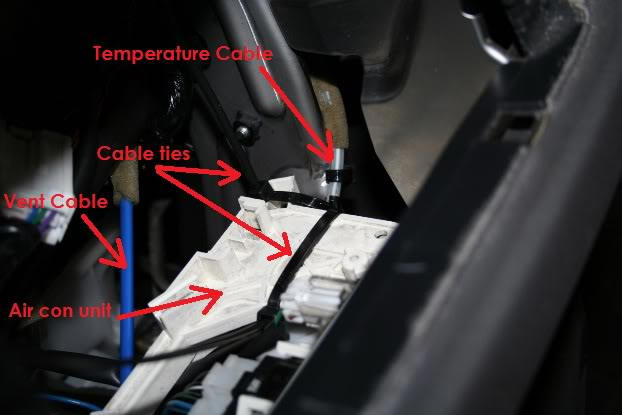 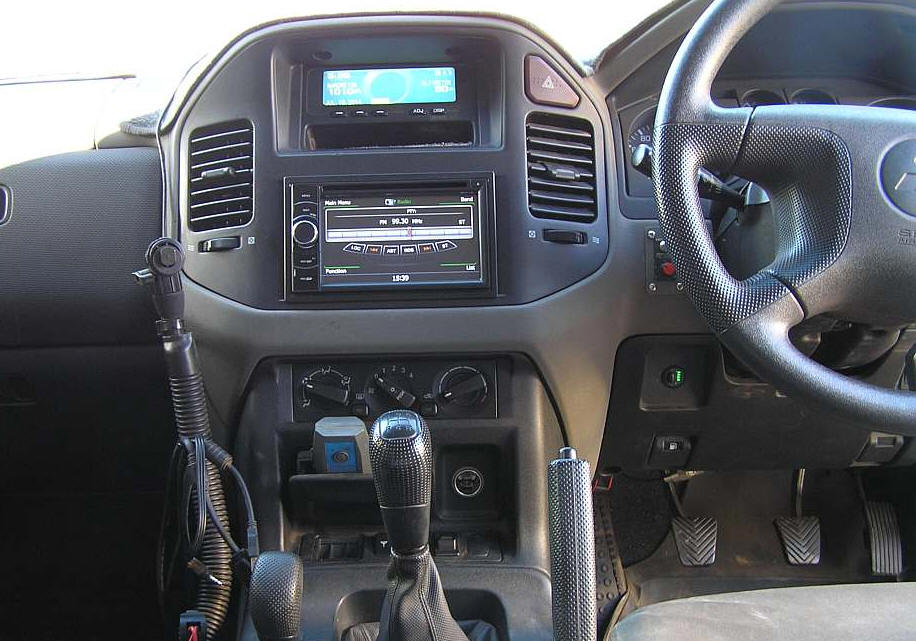